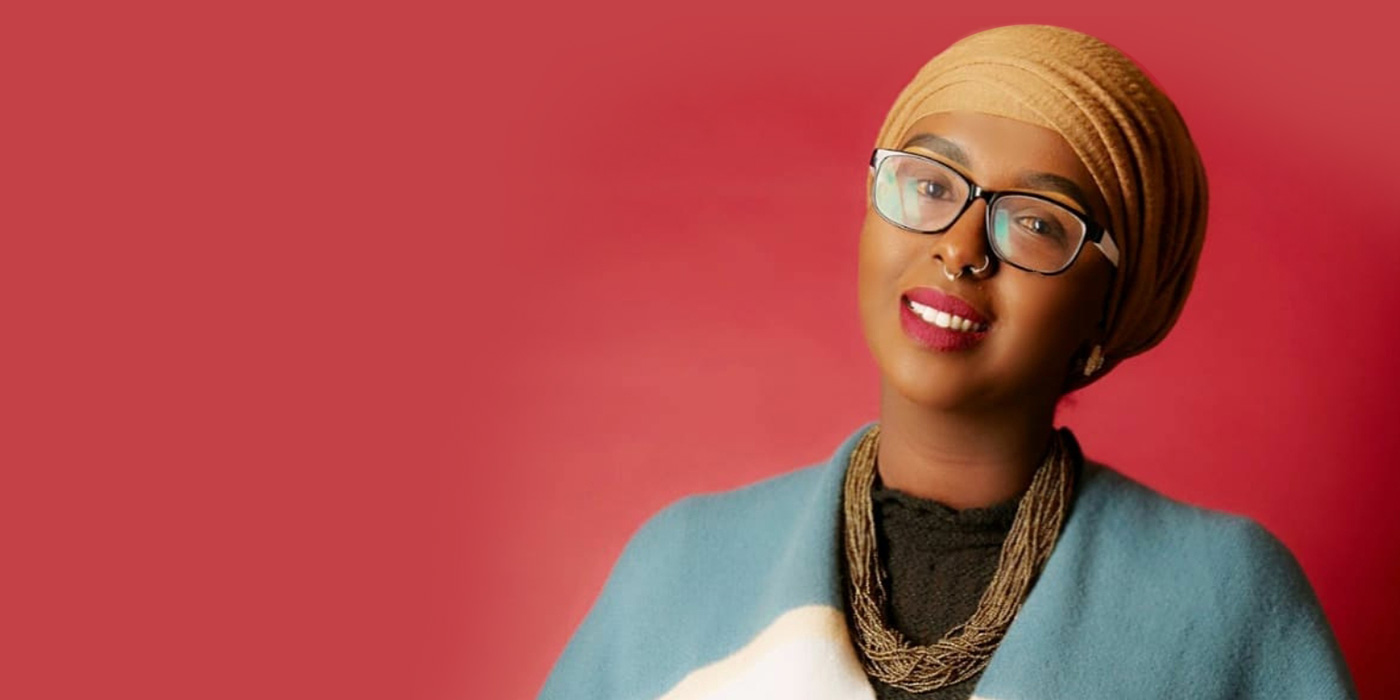 The BlackNorth Initiative is pleased to announce it has hired accomplished policy advisor and human rights advocate, Dahabo Ahmed Omer, as its inaugural Executive Director.

Ms. Ahmed Omer will manage all aspects of The Canadian Council of Business Leaders Against Anti-Black Systemic Racism including working with BlackNorth’s board of directors and committees, as well as with Black community organizations, to spearhead programs and strategies to dismantle anti-Black systemic racism; support innovative Black community-led initiatives; and remove barriers negatively affecting the lives of Black Canadians.

“We are thrilled to introduce Ms. Ahmed Omer as our new Executive Director,” said Wes Hall, Founder and Chairman of The Canadian Council of Business Leaders Against Anti-Black Systemic Racism and the BlackNorth Initiative. “She has been a strong voice for human rights, equity and justice for Black Canadians, and her track record of success in government relations and community outreach is an excellent fit for BlackNorth.”

Ms. Ahmed Omer’s non-profit work includes Chair of the Board of Directors for the Federation of Black Canadians, Co-Founder of the Justice for Abdirahman Coalition, and Director of Operations for the Somali Centre for Family Services, where she attracted community support, built strategic alliances, and led and inspired diverse teams. Ms. Ahmed Omer is also regularly sought after by media outlets and conference organizers for her expertise on the challenges faced by Black Canadians.

“I’m honoured to be joining the BlackNorth Initiative,” said Ms. Ahmed Omer. “In such a short period of time, BlackNorth has established itself as a strong voice of Black Canadians, attracting hundreds of volunteers and 300 signatories to the CEO Pledge. I look forward to building on this momentum and working directly with the Canadian Council of Business Leaders Against Anti-Black Systemic Racism while supporting dynamic, already existing, Black community-driven initiatives and working across sectors towards our vision of eliminating anti-Black systemic racism in Canada.” 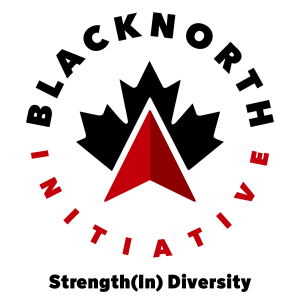