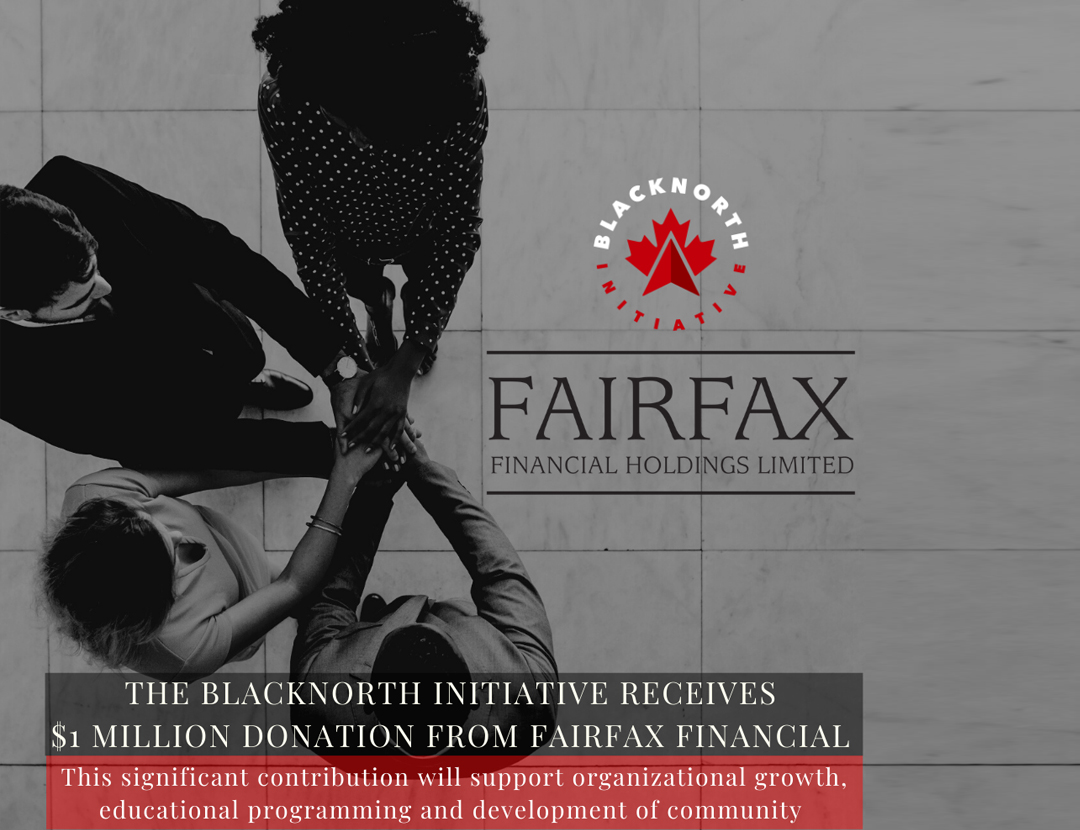 TORONTO ON, April 14, 2021 – The BlackNorth Initiative is proud to announce a $1 million donation from Fairfax Financial. This contribution, which will support organizational growth, educational programming and community projects, represents a sustained commitment to empower communities in which they work.

“Since its launch last year, The BlackNorth Initiative has made great strides as a volunteer-driven not-for-profit organization with over 400 organizations having committed to the pledge of dismantling anti-Black systemic racism” said Ahmed-Omer. “A report by the Network for the Advancement of Black Communities and Carleton University’s Philanthropy and Non-profit Leadership program revealed that Black charities are chronically underfunded in Canada. Specifically, for every 100 dollars donated to a charitable organization in Canada, as little as seven cents go toward supporting Black charities. We can and must do better. Fairfax’s donation is an example of what corporate Canada can do to support Black charities.”

About the BlackNorth Initiative

The BlackNorth Initiative was created by The Canadian Council of Business Leaders Against Anti-Black Systemic Racism to combat anti-Black systemic racism in Corporate Canada. The initiative challenges senior Canadian business leaders to commit their companies to specific actions and targets designed to end anti-Black systemic racism and create opportunities for all of those in the underrepresented BIPOC community.

Fairfax Financial Holdings Limited is a holding company whose corporate objective is to achieve a high rate of return on invested capital and build long term shareholder value.  The company has been under present management since September 1985. 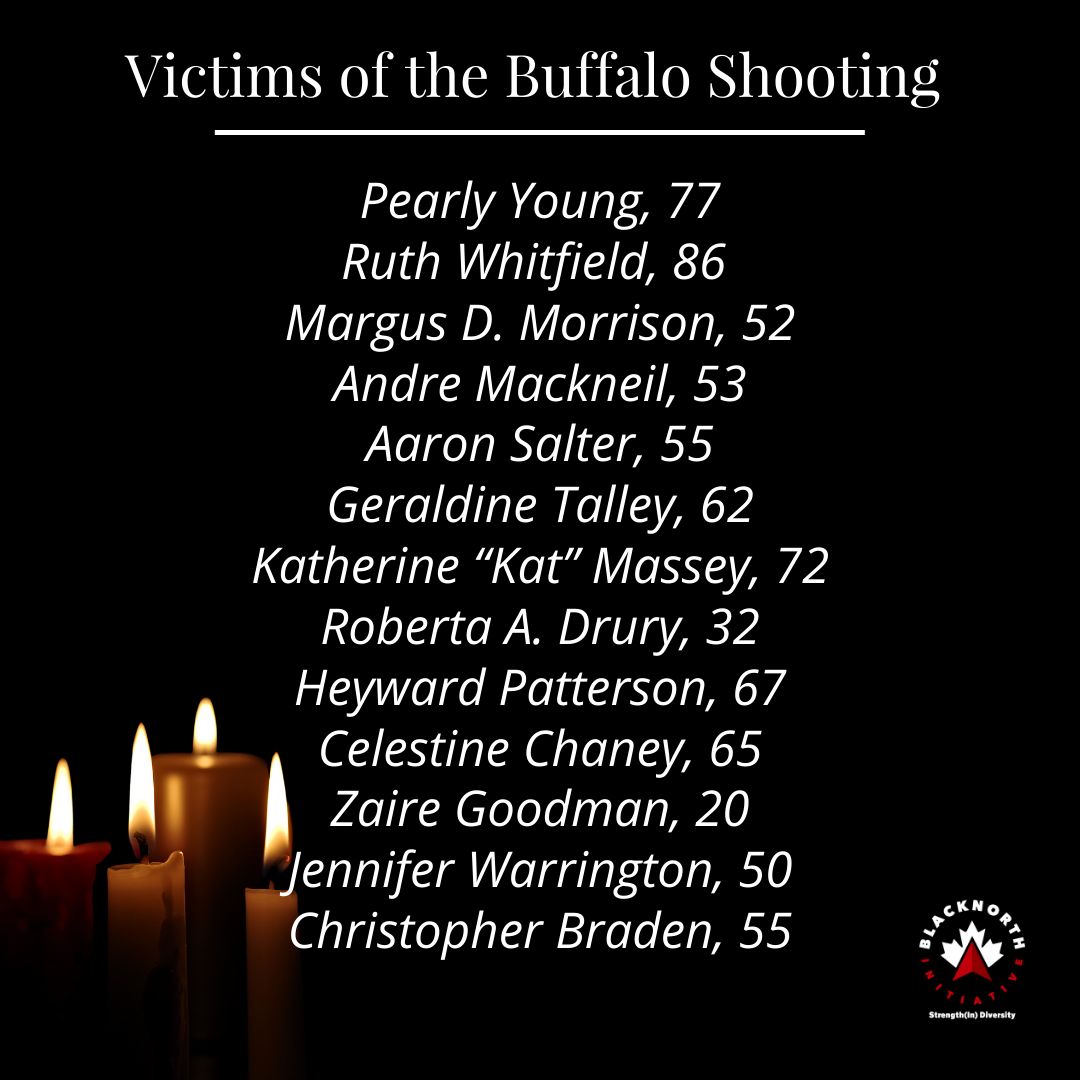 WE CAN NO LONGER WAIT TO ADDRESS ANTI-BLACK HATE 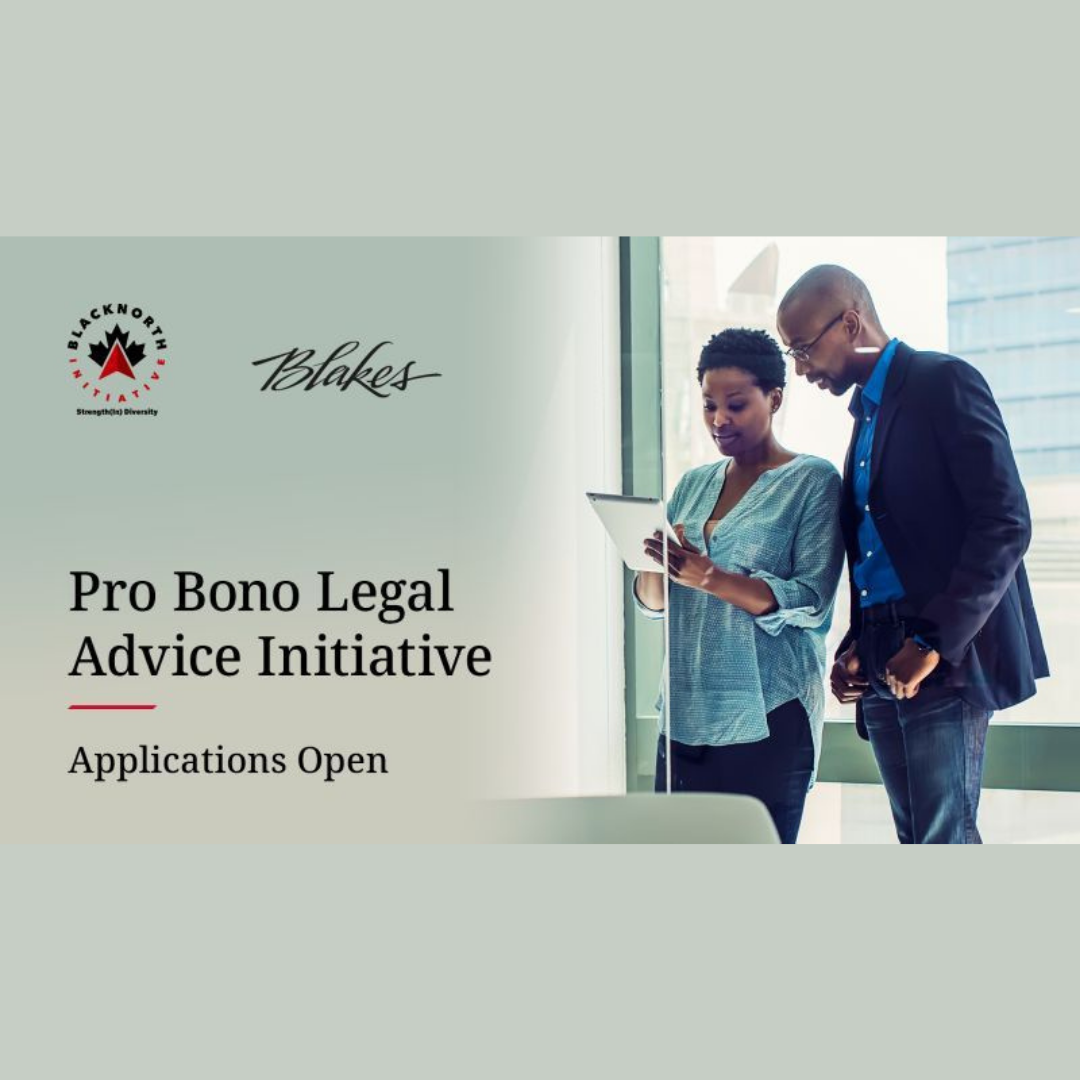 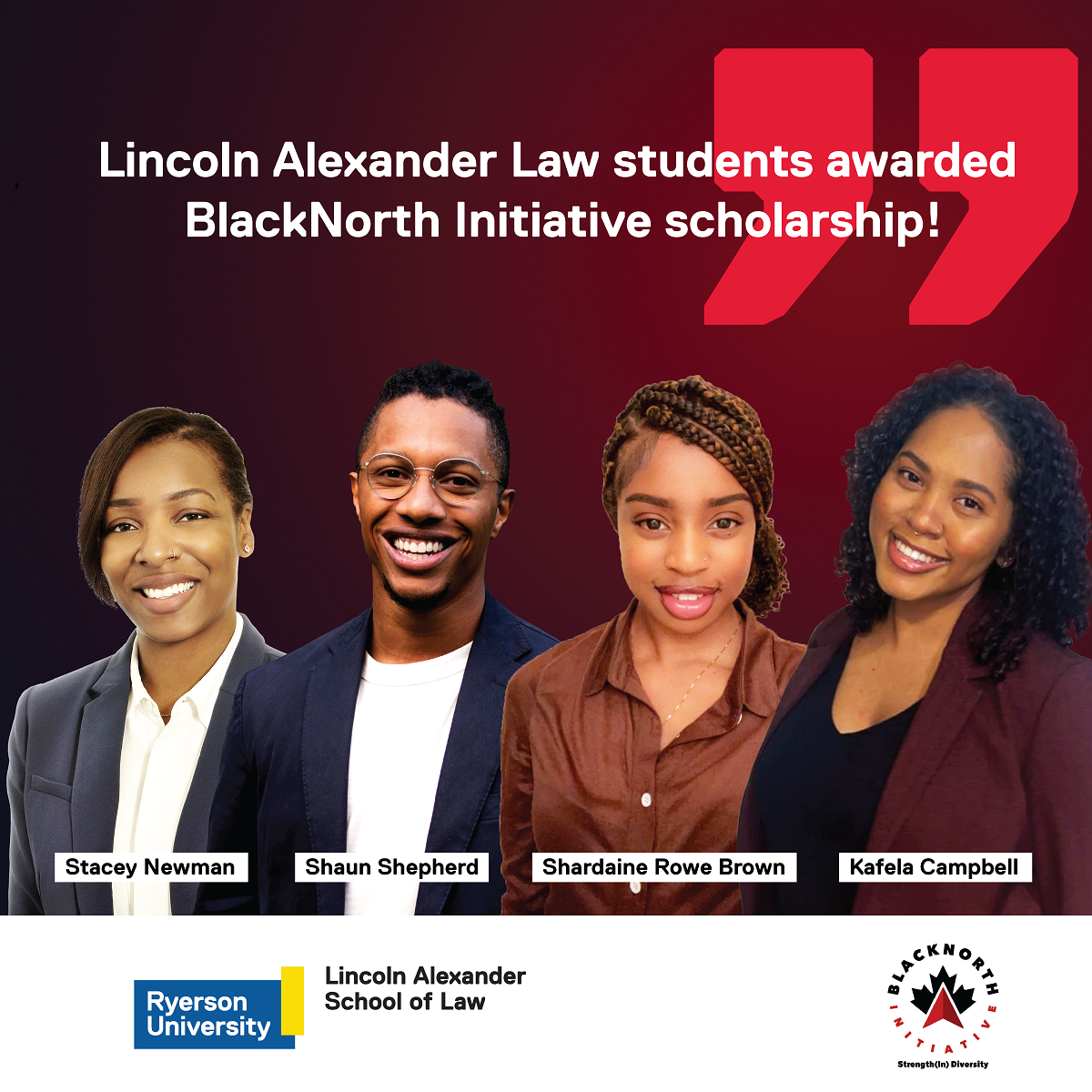 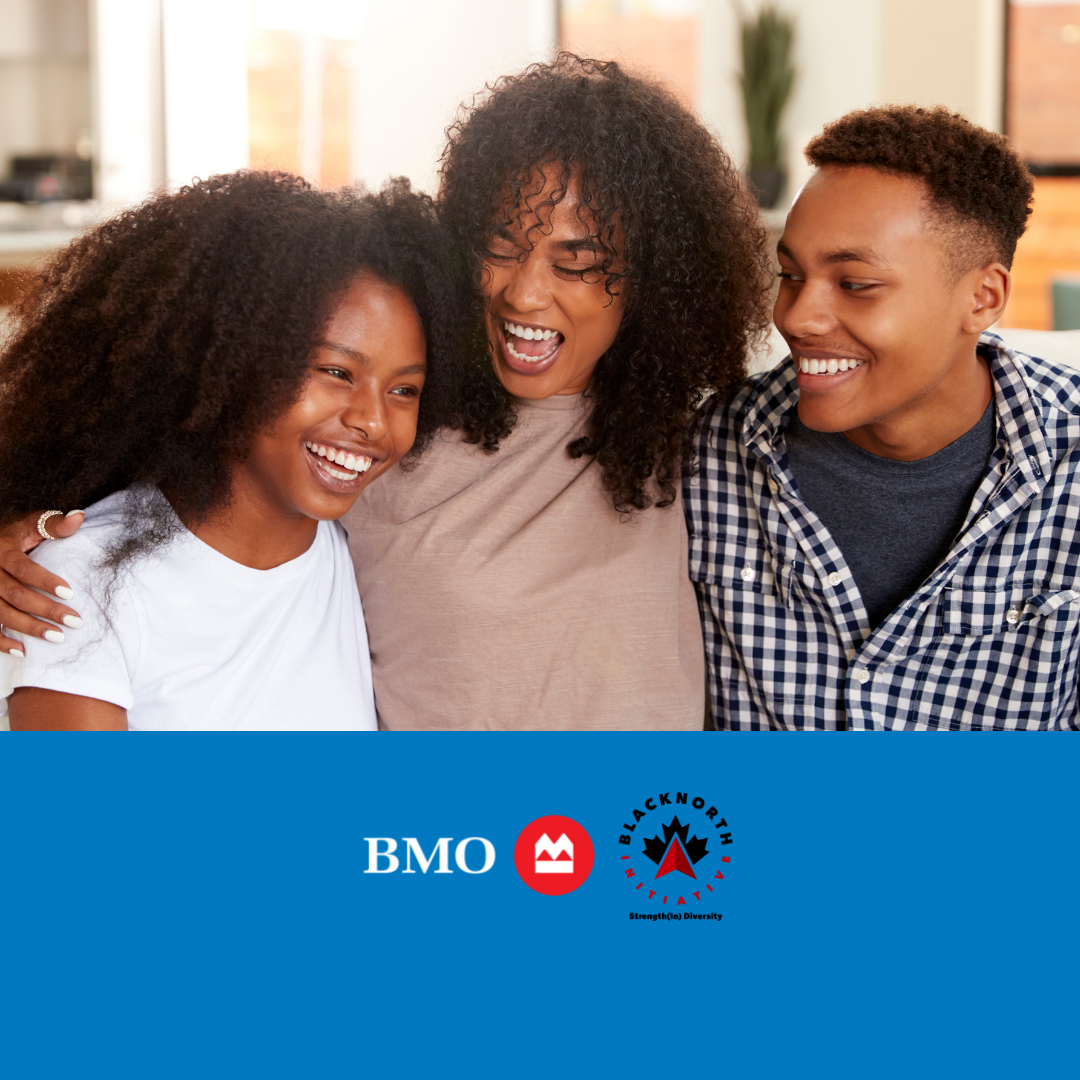