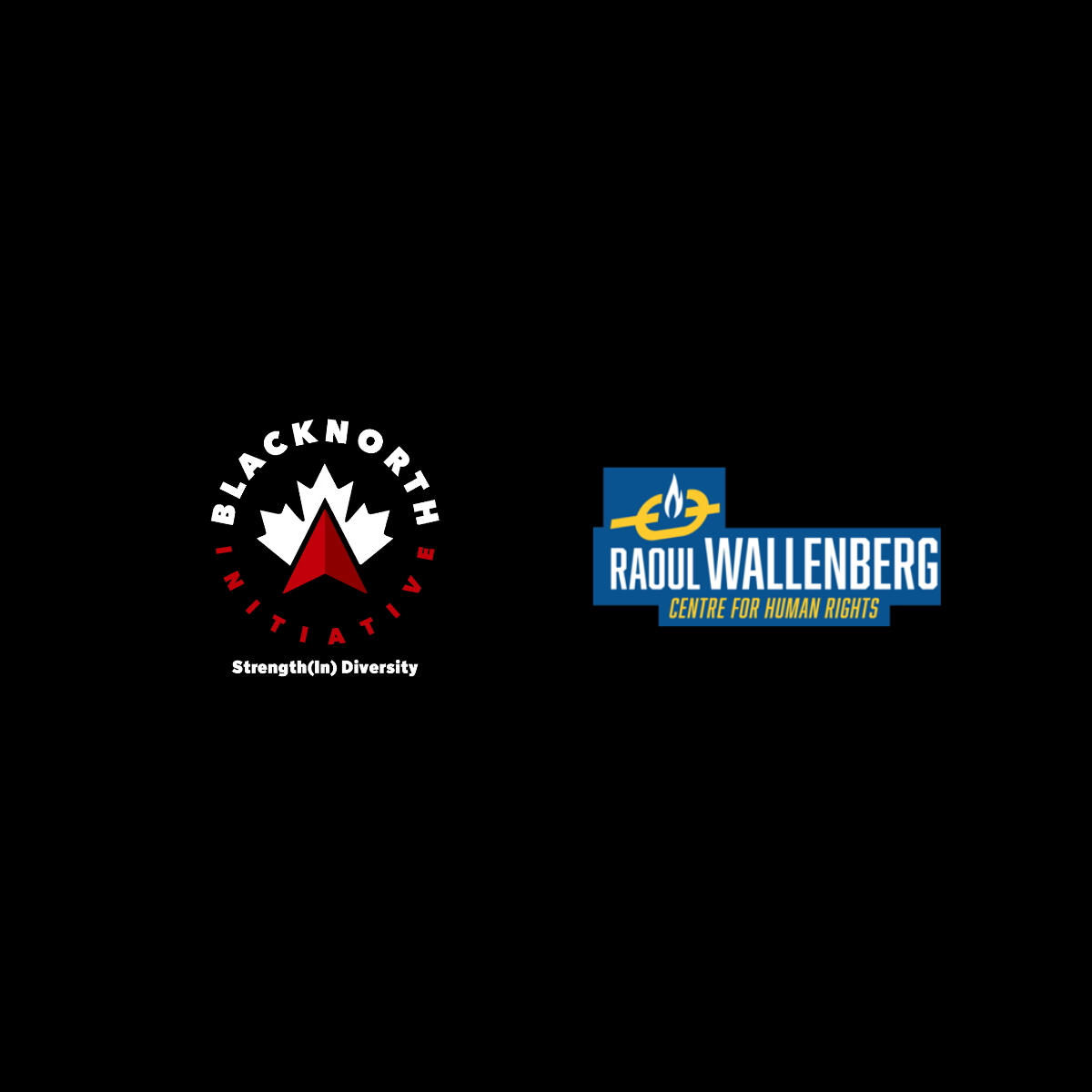 Today, the BlackNorth Initiative and the Raoul Wallenberg Centre for Human Rights, have announced an anti-racism initiative to combat police racism and brutality within Canadian communities.

Following a world-wide cry and plea for justice reform and protests that garnered mass media attention in the wake of George Floyd’s death in May 2020, Canadians must now look inward, as we are not immune to hate and discrimination within our own borders. In fact, “racism has a long history within Canada,” said Wes Hall, Executive Chairman and Founder of the BlackNorth Initiative. “A systemic, structural, and pervasive force, it permeates all aspects of Canadian society and has a deeply negative impact on the daily lives of millions of Canadians. It reduces access to opportunities for full and rewarding employment, limits participation in our educational systems, and through unequal treatment in our justice systems, diminishes freedom and protection under the law.”

“Mr. Floyd’s death was a tragedy, and it was a reminder that there are still too many people living with anti-Black racism and injustice, including here in Canada. The material conditions for Indigenous, Black or racialized people have not changed, nor have their experiences changed when it comes to the police; the system needs to be fixed,” added Mr. Hall.

There are many good and dedicated individuals within Canadian law enforcement. However, there also exist pervasive problems in the police force, whose actions reflect systemic racism and the militarization of law enforcement, often leading to injustice, discrimination, and misconduct. The tragic and avoidable death of Junior Manon in Toronto; or the recent violent arrest in Montreal’s Metro; or the multitude of “Black, Indigenous, and other people of colour killed by Canadian police,” are examples of this systemic problem. Stories of police brutality and misconduct are all too common in Canada’s minority communities. Unfortunately, many Canadians would like to believe that systemic racism is an exclusively “American problem.” However, “systemic racism is a Canadian problem too” – and one that must be addressed as part of our larger struggle for equality, human rights and human dignity.

“Many policing organizations use the motto, ‘To Serve and Protect,’” notes Jay Rosenzweig, Board Chair of the Raoul Wallenberg Center for Human Rights and Board Director at the BlackNorth Initiative. “But just who are they serving? And who is being protected? There are many good and decent police officers, but there is also ample evidence that individuals of colour in this country are disproportionately and unfairly singled out by law enforcement officers – often brutally – and that needs to stop. That is why I am joining with Wes Hall and the BlackNorth Initiative in calling for an end to systemic racism in our policing organizations.”

Long the targets of systemic structural and pervasive racism, many minority communities have suffered, and continue to suffer, from acts of police brutality and misconduct. “Indigenous and Black Canadians are far more likely to die in a police shooting than white Canadians,” according to statistics compiled by CTV News. These statistics reflect a growing incidence and intensity of racism – particularly at the hands of police and law enforcement personnel – and of a culture of impunity that more often than not sees police officers let off without charges.

To protect our minority communities from further racial injustice, we must adopt a community-centred strategy and approach to policing, invest in anti-racism programs and civil society organizations, and break down the legislative and policy barriers that, for too long, have empowered and protected police officers who continually discriminate against individuals based on the nothing more than the colour of their skin. We must act to ensure that police officers are held accountable for the disproportionate use of force against people of colour and to ensure that individuals are respected and treated fairly and with dignity.

This invites a comprehensive initiative organized around:

“The principle of equality under the law is fundamental to our justice system. Accordingly, any practice suggesting members of certain groups are being treated either more harshly or more leniently because of their race undermines criminal justice” said Prof Cotler, Chair and Founder of the RWCHR, and former Minister of Justice and Attorney General of Canada. As there is evidence that certain groups are overrepresented in the justice system, effective responses must be developed. Justice professionals must be trained to promote impartial justice practices. Simply put, the overrepresentation of certain groups in the justice system must trigger a concerted effort to determine the causes and to test out policies and programs that will address the problem.