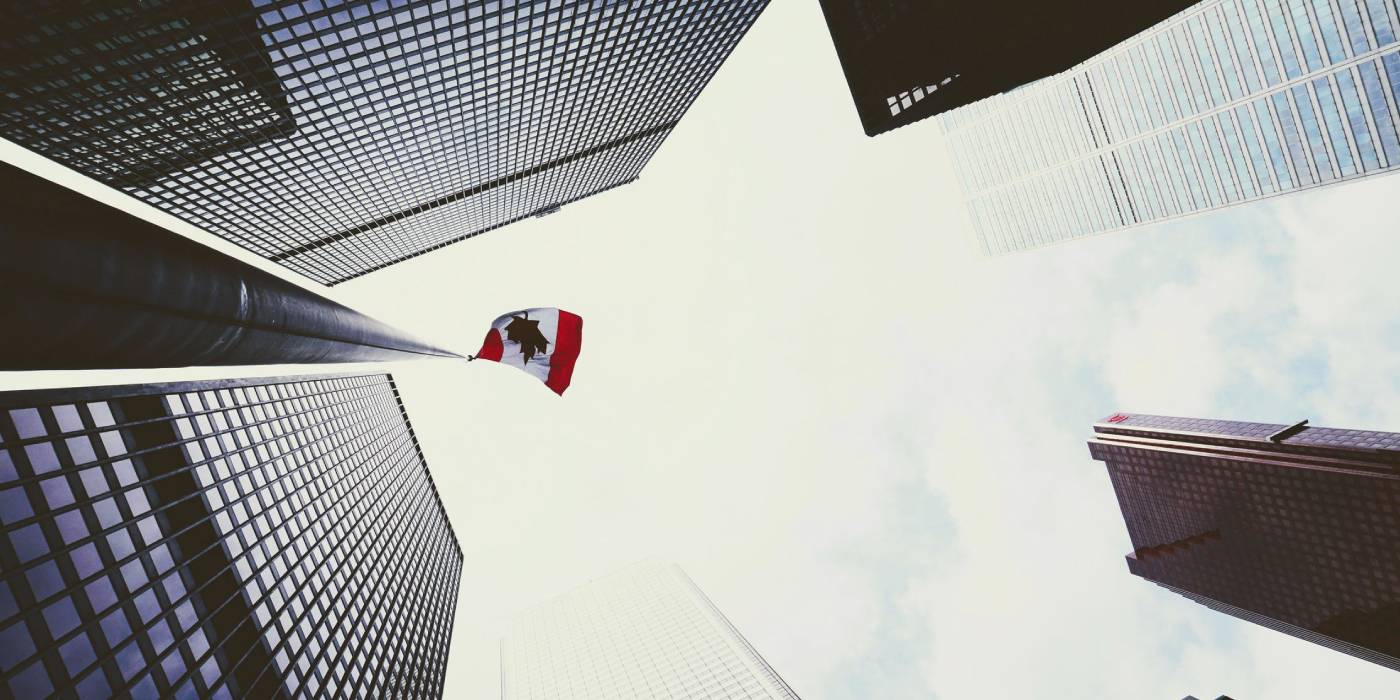 The Canadian Council of Business Leaders Against Anti-Black Systemic Racism announces the formation of the Council and launch of the BlackNorth Initiative to increase the representation of Blacks in boardrooms and executive suites across Canada.

“For too long too many have said, ‘this is not my problem’; that anti-Black systemic racism and hate are somehow distant from the lives we live here in Canada. I am pleased to join with Mr. Dodig, Mr. Watsa, and Ms. Dagher to say enough is enough, it’s time for anti-Black systemic racism to end,” said Wes Hall, Founder and Chair of the Canadian Council of Business Leaders Against Anti-Black Systemic Racism. “As a first step, the BlackNorth Initiative will ask corporate leaders across Canada to pledge their organizations to policies and specific targets to end systemic anti-Black systemic racism. For companies who consider themselves diverse, hold that statement up against your board and your executive team – how many Blacks do you see?”

Today, senior leaders from the top 250 TSX companies, over 100 of the biggest private businesses in Canada, major banks, insurance companies, international companies that have a significant presence in Canada, and the largest asset managers and institutional investors in the nation, have been invited to take part in the inaugural BlackNorth Initiative summit to be held virtually on July 20, 2020. At the summit, leaders will be asked to sign a CEO pledge and deliver a statement regarding what their organization will do to combat the issue and to make our society at large free from anti-Black systemic racism.

Corporate Canada was bold enough to take up the challenge to add gender diversity to Canadian boardrooms and executive suites by declaring policies, setting specific targets, and holding itself accountable and as a result has made meaningful progress. Now it is time to do the same thing for Blacks.

“Anti-Black racism, prejudice, and privilege are destructive forces in our society that greatly diminish what we’re all capable of together,” said Victor Dodig, President and CEO of CIBC. “As allies and business leaders, it is incumbent on each of us to understand the barriers that exist, take accountability for increasing representation of Black leaders within our organizations, and commit to doing our part to eradicating racism in all its forms. We cannot let this moment pass. Now is the time to commit to change and social justice for all.”

“The time for passing the buck is over. As business leaders in Canada, we have a responsibility to not only recognize that anti-Black systemic racism exists in this country but also take meaningful steps to end it,” said Prem Watsa, Chairman and Chief Executive Officer of Fairfax Financial Holdings Limited.

“Leadership is an action, not a title – it’s time for Canadian leaders to act and dismantle systemic racism and discrimination, period,” said Rola Dagher, President and CEO, Cisco Canada.

Corporate Canada needs to treat breaking the cycle of anti-Black systemic racism with the determination, creativity, and ingenuity that has been applied to confronting the challenge of the global pandemic. Every leader has a role to play by taking meaningful action to dismantle the system they inherited and apply an unparalleled effort to build a better one. Corporate Canada cannot allow complacency or inertia to rob Canada of this historic opportunity.

“Doing nothing now is akin to telling George Floyd to get up when he was powerless. Inaction is what has happened every other time the Black community has cried out,” Hall added. “A system that oppresses Blacks is not a problem for Blacks to fix, it’s for the gatekeepers of the system. Those gatekeepers who fail to act must be moved aside. It’s time for a new and truly inclusive era.”

Those interested in participating in the summit or learning more are encouraged to email info@blacknorth.ca 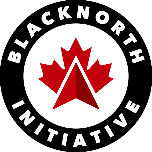